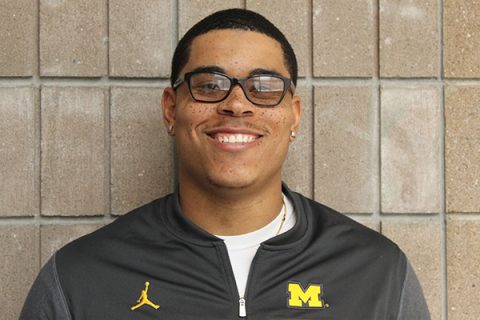 "I'm really excited for the game tonight. I'm definitely expecting a big win. Michigan has been a bigger Cinderella than Loyola (Chicago) if you ask me. Like the (Bo Schembechler) saying goes, 'those who stay will be champions.'" 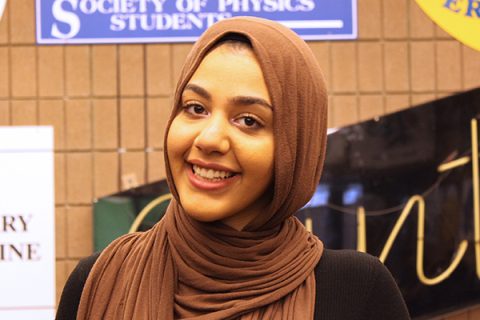 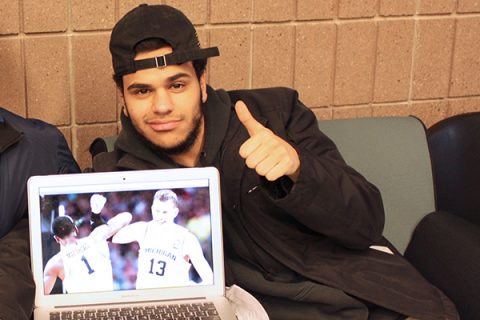 "We are big Michigan fans and we are very proud of our fellow Michigan Wolverines for making it to the NCAA championship game. Go Wolverines!" 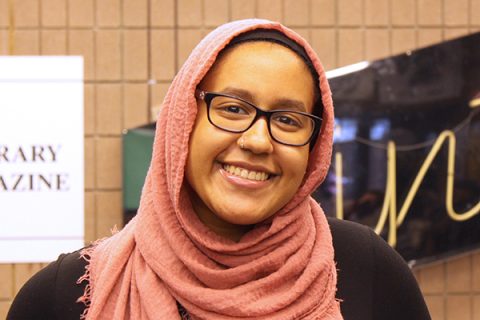 "It's exciting that our home team is going to take the win." 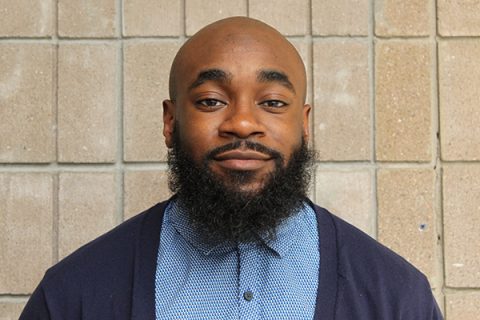 "Being a University of Michigan-Flint alumnus, it'll be big to be able to see my team win a championship. I can't remember the last time they won the championship. And also, just for this campus, it could bring a lot of energy. Even though we're not the Ann Arbor campus, we're still a part of it."